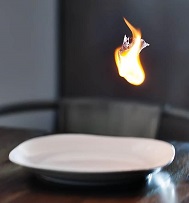 This morning in literacy we set the class on fire, well kind of we did a science experiment which involved air, tea bags and you guessed it fire. In order to do this crazy experiment you will need a lighter and a tea bag. First you need to simply take out all the stuff that is inside the sache so that it is the shape of a cylinder, then burn it with a lighter highly recommended that you are with an adult if you are under age, because things can get quite messy. Then burn it this will send the tea bag flying into the air this is possible because of all the energy that is in the tea bag. When it is on fire when the bag starts too cool the energy will decrease and the bag will go back down again

That’s gonna be it guys Hopefully you learned something new, if so than be sure to leave a comment as I would love to hear your thoughts. other than that guys take care :)
Posted by David at 10:50 3 comments:

this drawing is inspired by late pablo picasso,the elements of art that I used are line shape and colour. hope you all enjoyed :)
Posted by David at 14:48 2 comments: 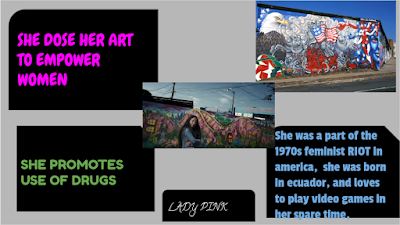 Today in class we learnt about lady pink, I have shared some interesting facts on screen hope you enjoy :)
Posted by David at 14:44 2 comments: 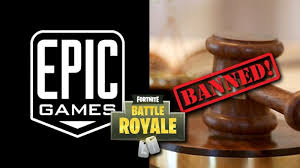 Fortnite destroying records left right and center, the game that everyone just can't get enough of.when something is this popular of course everyone's first opinion is to banned it, I mean this has been the case for years now look at all the popular trends from the last 5 years, first it was pokemon go then fidget spinners now fortnite! No these ranting hooligans need to get there nasty hands off our beautiful harmless game.
Posted by David at 11:48 4 comments:

Pests.are destructive insects or animals that attack crops animals livestock etc.Some pest like hedgehogs and possums look friendly, but don't let there cute appearance distract you from there nasty habits.when people start campaigns saying that we should keep these vicious creatures that serve as a huge threat not only to our native animals, but to our plants and tress, they are being careless lowlifes! these deadly creatures are killing milions of native animals every year. taking out plants and tress and spreading deadly diseases and viruses.if we don"t react quickly they are going to take over and when that happens we are going to have no choice but to wipe them all out leaving not a single trace. 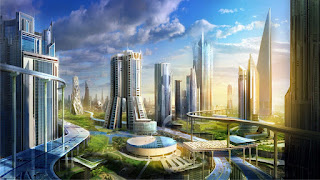 One of the biggest issues this generation is facing is global warming, and as time progresses things are only getting worst. Just imagine what would New Zealand be like in the year 2048, 29 years into the future.

Sea levels rising. Overtime the earth gets hotter and hotter which makes the ice in Antarctica start to melt. When the ice melts the sea levels rise, which leads to small parts of land getting completely wipe out by the ocean. not only is this the formula for disaster but it courses people to move into more tighter spaces.

Environmental destruction. Perhaps the most devastating issue of all. The reason this is so concerning is because we are the reason lots of it is happening, we pollute the air and the oceans, we destroys the trees if a new tree grew in its place this won't be a problem. The extinction of animals is also going up at an alarming rate, and by 2048 you best believe things are going to be a lot worst.

Positives.to help you find relief let's continue with some positives.Think back 100 years ago electricity had just been invented, movies had no sound and carrier pigeons were still being used, we have come a long way from 1918. In 2048 technology would have improved loads,i'm not guaranteeing anything but by then we probably would have found cures for lots of sickness that might be deadly for us today. Side note by the year 2050 artificial intelligence would be better than intelligence, yes you heard me correctly there are going to be robots that are even smarter than humans, that sounds a bit sketchy to me I mean we all played Detroit become human.

That’s gonna be it guys Hopefully you learned something new, if so than be sure to leave a comment as I would love to hear your thoughts. other than that guys take care :)

My animation is about someone who has trouble shooting a basket. So he uses the internet to learn enjoy, and leave your thoughts in the comment section bellow bellow
Posted by David at 14:50 1 comment: 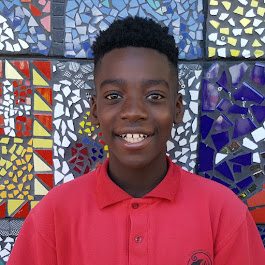 Hello my name is David and I am 12 years old and I go to Pt England School in Auckland. I like playing lots of fun sports like touch, rugby, basketball, and more . In my spare time I like watching movies. My favourite upcoming movie is Black Panther. And my favorite sports team is the oklahoma city thunder. Thank you for Visiting my blog don’t forget to comment on one of my post! :)

Who is visiting this blog?